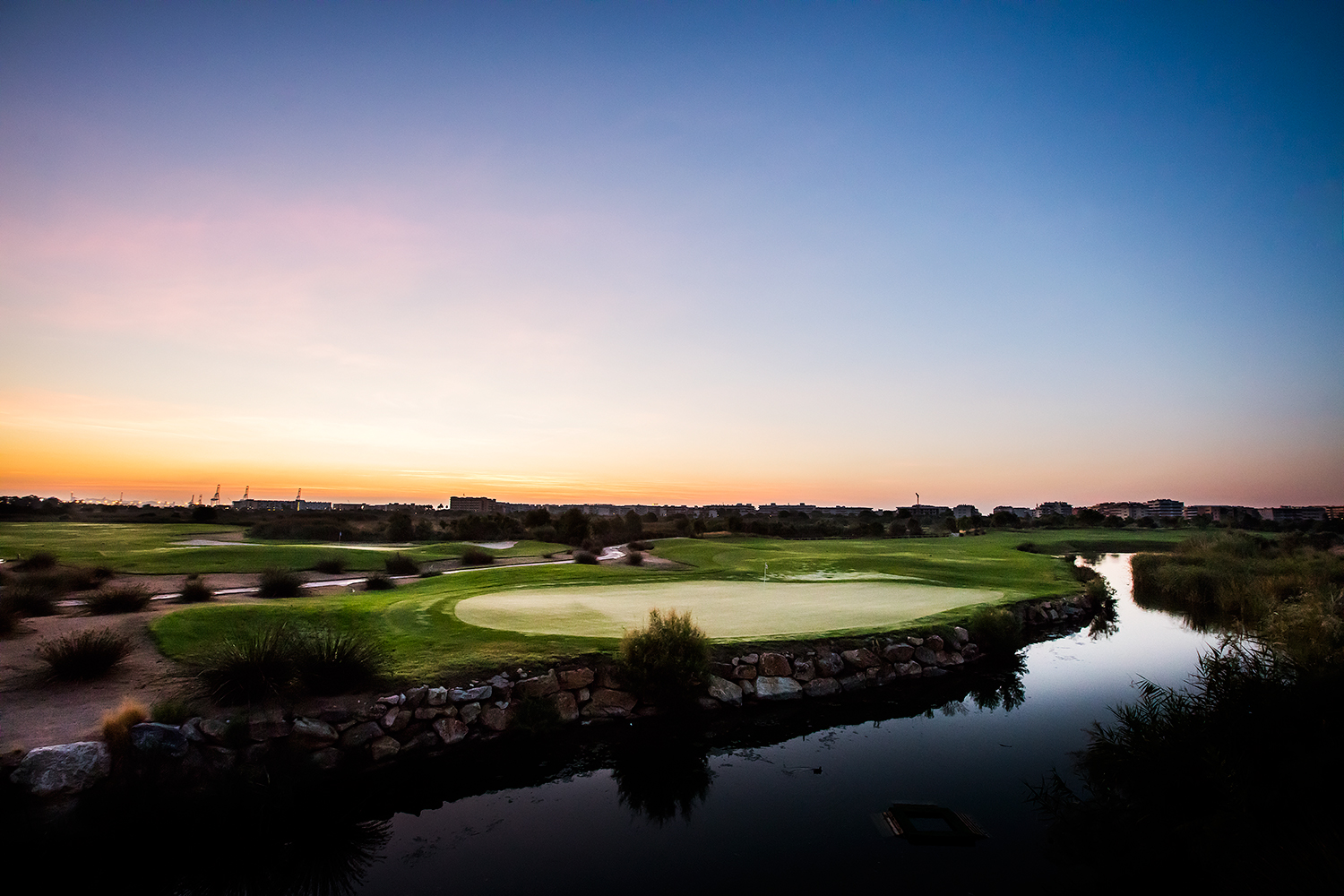 Lumine Golf Club, Spain, is to stay on as the host venue of European Tour Qualifying School Final Stage – the toughest test in golf – until 2022.

The Spanish golf resort in Tarragona first was first used for the European Tour Qualifying School in 2012 as a Second Stage Qualifying venue.

In 2017, it was named venue for the six-round Q-School Finals. It will continue to host the European Tour’s grueling ‘Marathon of golf’ for three more years.

Q-School is often regarded as the most gruelling test in professional golf, whether on The European Tour or PGA Tour.

It’s where a single errant tee-shot or poor nine holes can sabotage a lifelong dream of playing professional golf at the highest level.

The tour school is a graveyard of careers and ambitions, where amateurs, veterans and established tour winners, rub shoulders on the range and compete for exemption into the annual schedule of European Tour events.

Lumine’s two courses – The Hills and The Lakes – have seen 468 players tee it up at three pressure-packed Final Stage events hoping to make it into the Top-25 and ties and win their playing rights.

Mike Stewart, European Tour Qualifying School Director, said: “Lumine Golf Club has provided a terrific test for players since 2012, even more so since it became a Final Stage venue, pushing players all the way as they go in search of a European Tour card in one of golf’s most dramatic events.

“The quality of both courses, plus Lumine’s fantastic practice facilities and hospitality, have drawn praise from competitors and we look forward to working with Calle Carlsson and his team on delivering more successful editions of the event in the coming years.”

Calle Carlsson, General Manager at Lumine Golf Club, said: “Welcoming back the European Tour Qualifying School Final Stage for 2020 is an honour. We are delighted to yet again be hosting this prestigious event as it will be the fourth consecutive year that golfing hopefuls will battle it out on the Lumine golf courses.

“We have worked hard on the quality and test of golf we have here and I am immensely proud of my team as it is testament to their hard work and commitment that the European Tour have chosen to return to Lumine. We look forward to welcoming this year’s hopefuls to Lumine in November.”