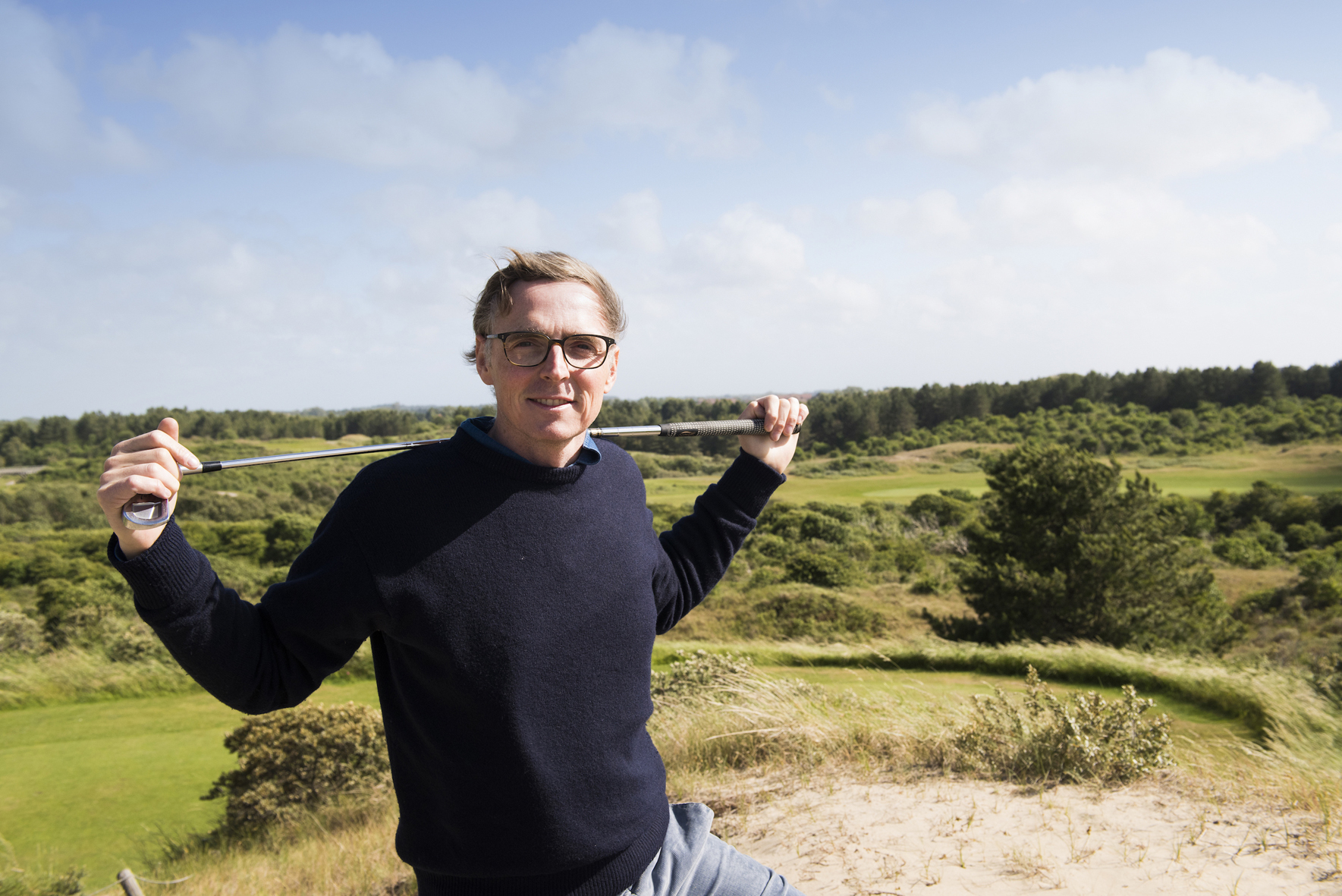 The Harry Colt classic, regarded as one of the finest links on the Continent, opened in 1931 when Le Touquet was the most fashionable resort in Europe.

But fortification and bombardment during World War II resulted in significant damage to the terrain and the abandonment of four of Colt’s original holes.

While efforts were made to restore these holes in the 1990s, the discovery of aerial photography from the 1930s helped golf architects and leading restorers of classic courses in Europe, Patrice Boissonnas and Frank Pont, bring the entire course back to what now closely resembles Colt’s original design.

“This is the kind of commission a golf architect dreams about,” said Boissonnas. “Finding lost holes from a legendary course designer like Harry Colt – the mastermind behind the New Course at Sunningdale, the West Course at Wentworth and Royal Portrush in Northern Ireland, to name but a few – is like finding treasure in a treasure hunt. There are so few situations like this, and when they do come along, it is very exciting.

There is also a new look for Le Manoir, the resort’s hotel. Featuring a new, upgraded, interior designed restaurant, there are now future plans to transform Le Manoir into a boutique style hotel.

Le Touquet Golf Resort is less than an hour’s drive south of Calais on the Cote d’Opale.

With easy access to the A16 autoroute, it is easy for golfers to drive direct from the UK, Belgium and The Netherlands, as well as the rest of France. 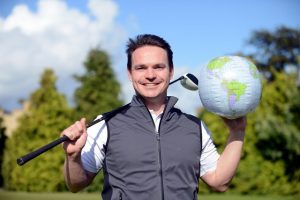 Enjoying the blog? Spread the word :)